Battle of the Bulge Archive 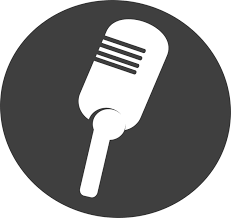 This interview was conducted in Dallas, Texas on October 16, 2014, during the annual reunion for the 508 Parachute Infantry Regiment of the 82nd Airborne.

Rock commanded a heavy machine gun platoon for the 82nd Airborne during World War II. Rock jumped into Normandy, France during D-Day and his experience during D-Day is covered in part 1 of the interview.

In part 2 of the interview, Rock reflects upon his experience jumping into Holland for Operation Market Garden and the resulting battles there. Later in the interview, Rock discusses his participation in the Battle of the Bulge and how he was rushed into battle without winter clothing and very little preparation to counter the last major offensive of the German Army during World War II.

Rock Merritt is a distinguished and treasured member of the 82nd Airborne after serving 35-years in the military. To this day, Rock remains the honorary Command Sergeant Major for the 508 P.I.R. 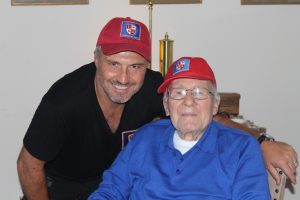 This past July, I was able to meet and interview World War II Veteran, Albert Siewers, in Jupiter, Florida.  PFC Siewers was a medic who served in the Second Armored Division, 130 General Hospital.  PFC. Siewers participated in the campaigns of the Ardennes, Northern France, and the Rhineland. PFC. Siewers was originally scheduled to work in a laboratory position but later chose to act as a medic that oversaw soldiers and their treatment in the hospital that were suffering from combat trauma.  Albert Siewers would later use his war experience to pursue a medical degree and become a practicing psychiatrist.  Please stay tuned for a video excerpt that will be part of our World War II oral history interviews. 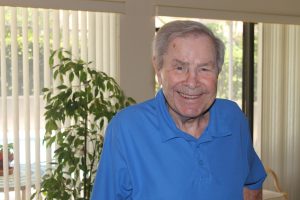 Last month I had the honor and privilege to interview World War II Veteran, Robert Erskine, in Jupiter, Florida.  Mr. Erskine was a medic who rose to the rank of Sergeant while serving in the 78th Infantry Division, 303 Medical Battalion.  Sgt. Erskine is a Battle of the Bulge Veteran, having participated in three major battle campaigns including the Ardennes, Rhineland, and Central Europe.  In total, Sgt. Erskine was deployed to England, France, Belgium, Netherlands, and Germany.  For his efforts, Sgt. Erskine received three bronze battle stars, two Bronze Star medals for valor at the Battle of the Bulge and the Remagen Bridge crossing.  France has also honored Robert Erskine with the French Legion of Honor for his service in defending and liberating French soil.  Stay tuned for a video excerpt from the WWII oral history interview.