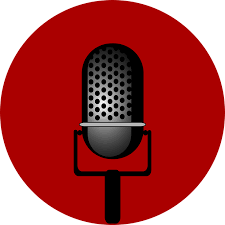 We conducted part one of this interview in La Fiere, Normandy, France on June 5, 2014. La Fiere was the site of an important battle for a strategic bridge during the Normandy campaign.

Rock is an American Paratrooper from the 508 P.I.R. of the 82nd Airborne. Rock was born in Oklahoma and volunteered for the U.S. Army during World War II. During this interview, Rock reflects upon his experience of jumping into Normandy during D-Day, the battle for Hill 30, and the action that lead to his receiving the Silver Star.