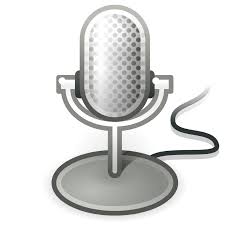 I conducted this interview in Dallas, Texas on October 17, 2014, during the annual reunion for the Friends and Family of the 508 Parachute Infantry Regiment.

Robert Chisholm is a highly decorated Paratrooper from the 508 P.I.R. of the 82nd Airborne. Robert was born in Texas and volunteered for the U.S. Army during World War II when he was seventeen years old.

In this interview, Robert reflects on his experience in jumping into Normandy on D-Day, and his later service in Korea and Vietnam. Having served in three separate conflicts over the course of three different decades, Robert has had a long and distinguished military career. Robert received the Bronze Star, Purple Heart, and French Legion of Honor, and retired as a Lieutenant Colonel.